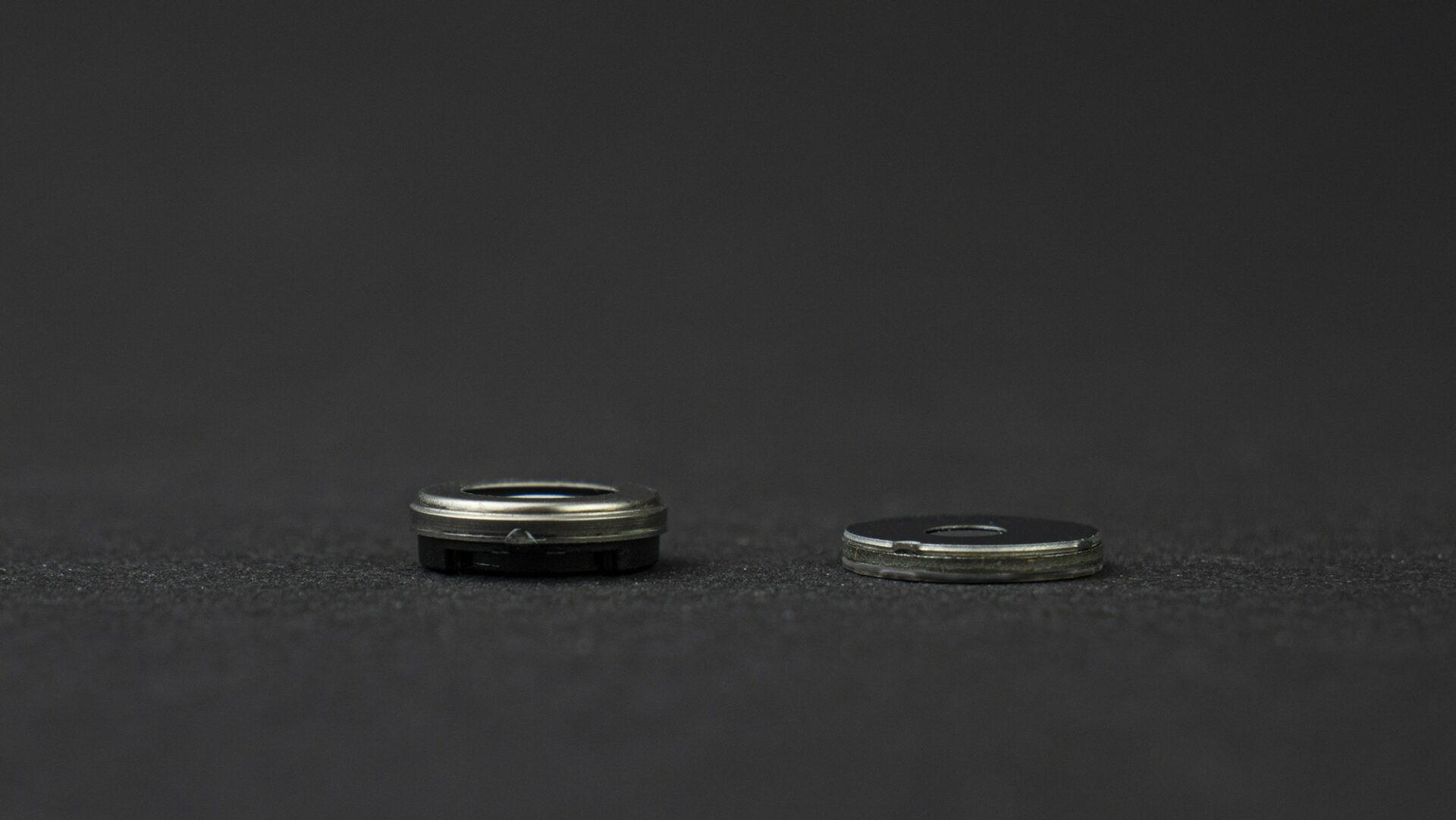 Most consumer electronics nowadays use traditional electrodynamic speakers. They consist of a magnet, a voice coil, a diaphragm and a support structure/enclosure. This working principle limits the minimum height that can be achieved with such a loudspeaker. The diaphragm’s suspension solely controls the mechanical behaviour, as electrodynamic microspeakers typically lack the centering spider of larger loudspeakers.

In this article we will demonstrate how MEMS-based microspeakers outperform the traditional voice coil-based microspeakers, and how manufacturers can benefit from a more reliable component to build more ergonomic and unique audio devices.

The trend in MEMS sensors and transducers is to replace the complete system with a silicone equivalent. While this is a viable solution for many applications, the physics of generating sound demands a more sensible approach. To generate sound, an important factor is the effective radiating area – the higher the area, the more sound is produced. Silicon processes scale inversely with size, however, and MEMS technology gets cheaper the smaller the silicon elements are. A second factor is the movement of the radiating area: The more the area moves, the more sound is being produced. With silicon being a stiff material with inherently high resonance frequencies, this works fine for ultrasonic applications but is difficult to apply towards audio frequencies.

USound’s innovation is to separate the radiating area and the driving elements into two components: the diaphragm and the MEMS motor. This allows to make the MEMS motor small, reaping all the cost benefits of smaller silicon elements while not sacrificing effective radiating surface area. It also allows optimization of the MEMS elements for force as opposed to large surface area.

Combining the advantages of semiconductor processes with larger surface areas is the reason why USound MEMS loudspeakers outperform other comparable concepts: the use of a diaphragm allows for smaller MEMS elements while retaining a larger acoustically effective area to produce sound.

Specific versions of USound MEMS loudspeakers can be used with reflow soldering. This allows integration into fully automated SMT assembly lines and many other environments.

Silicon processes result in inherently thin systems. The MEMS motor in USound loudspeakers is less than half a millimeter thick, an order of magnitude thinner than electrodynamic loudspeakers. The fact that neither a heavy voice coil nor a heavy magnet are used results in a much lower weight of the loudspeaker as well.

The image below shows how much less space a MEMS loudspeaker (right) takes up compared to a traditional 6 mm dynamic loudspeaker (left) commonly used in modern TWS earbuds.

Compared to voice-coil-base electrodynamic microspeakers, USound MEMS loudspeakers benefit from the stabilizing effect of the piezo motor, which not only provides the driving force but also acts similar to the centering spider of larger loudspeakers, keeping the movement more linear and controlled. The speed and precision of a linear actuator such as a MEMS piezo element are higher than a voice coil, which allows for higher bandwidth and more accurate reproduction of high frequencies. At the same time, the bass can be tuned from linear (preferred by many audiophiles) to a significant boost (preferred by some people and anything in between. This means that a single MEMS loudspeaker can be used for the whole audible frequency range instead of using multiple speakers.

To find out more about how USound MEMS speakers match or outperform traditional loudspeaker designs, download our free whitepaper MEMS speakers Technology and applications where you’ll learn more about the differences in acoustics, mechanics, manufacturing and reliability.

USound’s headphone and earphone expert, Konstantin Davy is a music enthusiast, with a background in both acoustics engineering and audio engineering. He has been with USound since 2015.