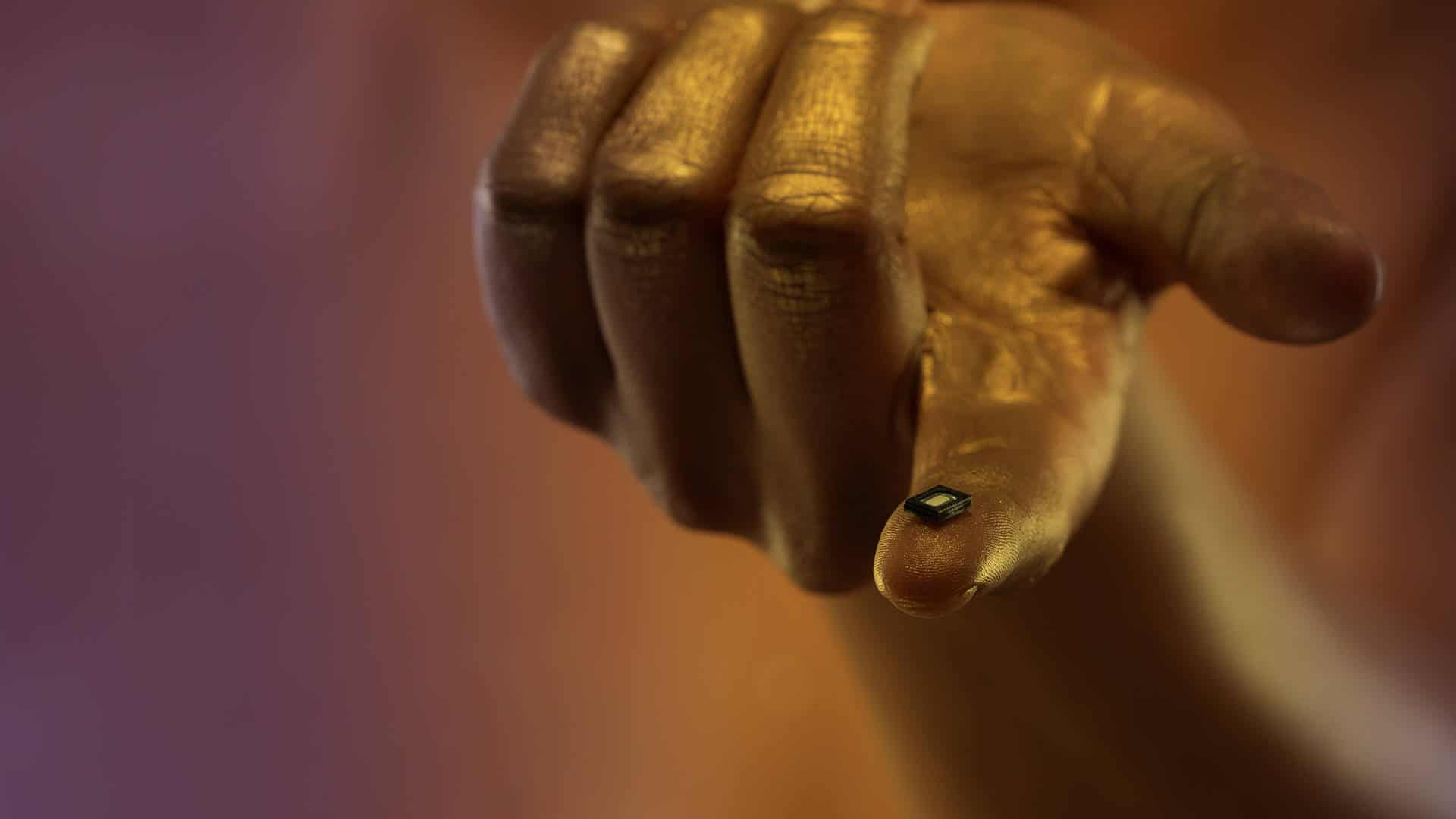 Who is that lady? Introducing the USound Muse

In German, there is a saying that’s called “von der Muse geküsst” – kissed by the muse. It refers to a state of inspiration that lets you accomplish creative tasks with ease thanks to the muse, the mythological, goddess-like being, that supports artists.

The muses as patrons of artisanry have had a long history, originating in ancient Greece. Yet we still think of them today when we talk about inspiration, creativity, and artistic expression.

We at USound also work with the modernised muse as one of our key elements. The idea arose when we were inspired to develop the silicon MEMS-based technology that is now implemented in our products and reference designs. The muse kissed us when everyone said: “bringing MEMS technology in loudspeakers to the market is not possible”. We decided to develop MEMS loudspeakers anyway – and succeeded.

Did you know that in Greek mythology, there are 9 commonly mentioned muses? Their melodically sounding names are Calliope, Clio, Euterpe, Erato, Melpomene, Polyhymnia, Terpsichore, Thalia, and Urania. Each muse has her very own specialty or domain if you will. Clio, for example, is the muse that oversees history and historians. Melpomene is the patron of tragedy. Terpsichore holds her hand over everything that has to do with dance.

As our patron and inspiration, we at USound chose Euterpe – the muse of music who is also referred to as the “giver of delight”. She is traditionally portrayed with a flute, panpipes and a laurel wreath and is said to have invented wind instruments such as the aulos, the double flute.

Our muse, however, holds the modern wonders of technology that reproduce fantastic, natural sound: Ganymede, Megaclite, and Taygete. The muse is the emotional counterpart to our highly sophisticated technology, she is the one that inspires us, but also the one that inspires those using our products to enjoy clear and crisp audio.