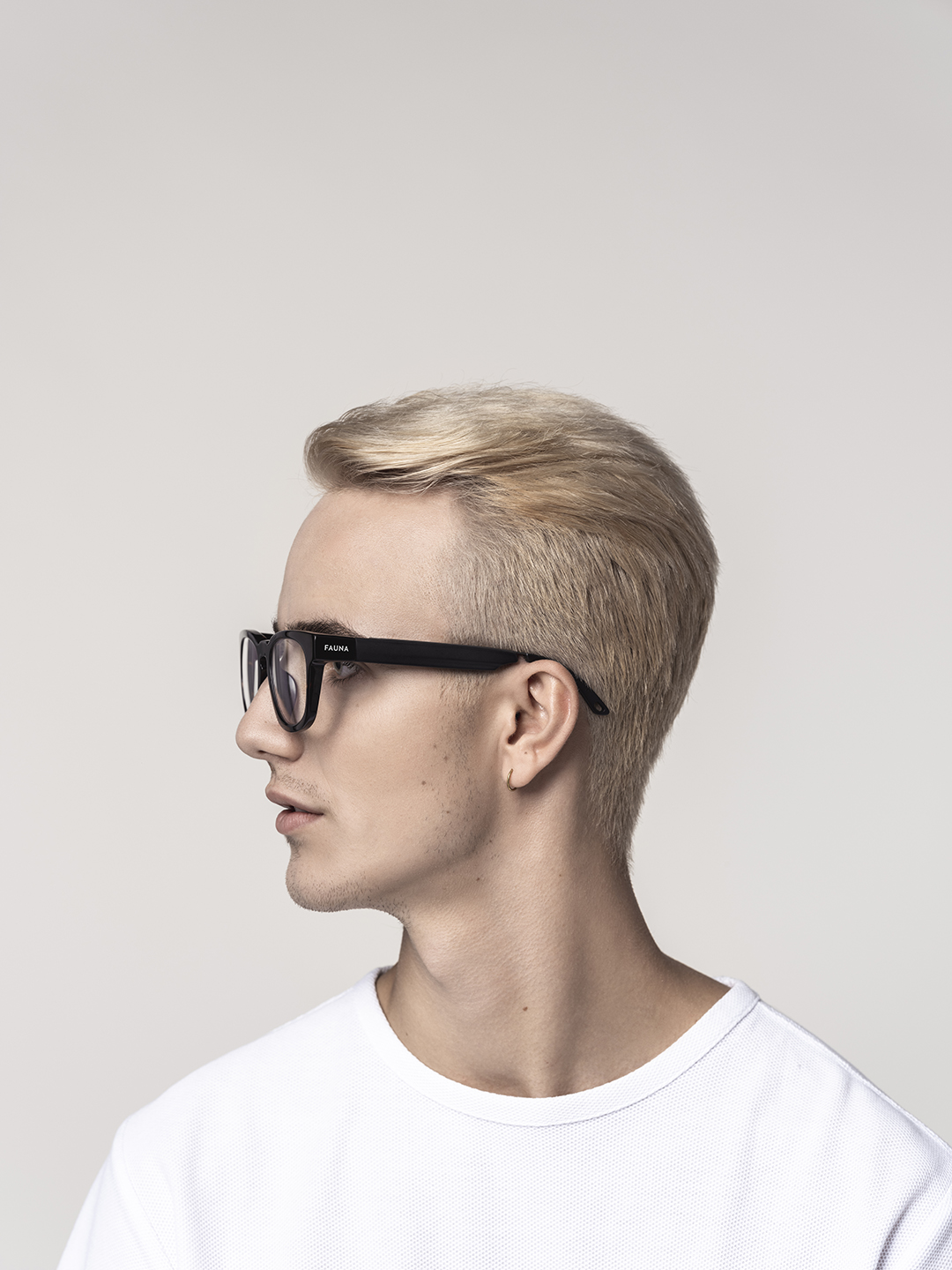 Acoustic privacy in audio glasses: how to make sure another person doesn’t overhear the user’s phone calls

The aim of this article is to discuss the topic of acoustic privacy in audio applications, specifically in audio glasses. With earphones, this obviously becomes trivial: intra-aural earphones seal the loudspeaker into the ear canal by means of the silicon tip, which naturally offers high isolation. Intra-concha earphones do not have a sealed front volume, however, due to the immediate proximity of the loudspeaker to the ear canal, the SPL is naturally much lower outside the ear, and despite sound leakage, a person nearby would not be able to understand the conversation.

The matter becomes non-trivial with audio eyewear, where the loudspeakers are positioned a few centimeters away from the ear canal. But even in such applications, we can use acoustic engineering to project the sound mainly towards the user’s ear and minimize the amount of energy radiated towards other people standing next to the user. In order to understand the topic, let’s first have a look at some of the fundamental aspects of the design of an audio module using USound MEMS loudspeakers.

When designing audio glasses, there are three core aspects to take into consideration: the wearer’s comfort, audio quality, and privacy. These three key elements were highlighted during the user research done prior to the development of the MEMS speakers-based Fauna audio glasses. Now we will go through some of the technical aspects concerning the research and development behind audio quality and privacy.

The first goal when developing an audio module for audio glasses is to achieve the best possible sound quality while at the same time paying attention to the space constraints and the shape of the glasses. Only in terms of reaching maximum SPL would it be advisable to place the speaker as close as possible to the Ear Entrance Point (EEP). However, this is obviously limited by the design of the glasses themselves. On the other hand, maximum SPL is not the only goal. For example, a target frequency response can be defined as well, and it can be achieved by acoustic design and the help of a DSP with filtering capabilities. However, another crucial aspect is privacy. This is, of course, of primary importance for users that make phone calls with audio glasses, and it has to be taken into account when designing the audio module together with the aspects mentioned above.

If the MEMS loudspeaker is placed inside the temple and only one port is used to radiate sound towards the ear canal, then the sound source is a monopole, and the resulting polar pattern is, at least in theory, omnidirectional. Furthermore, the head will behave like a baffle, actually increasing the SPL towards the sides, which is, of course, an unwanted effect. To solve these problems, USound developed a dipole design for audio eyewear. In simple terms, two ports are used in the design: one front port pointing towards the EEP and one backport pointing upwards. This way, an acoustic dipole is created, and the resulting polar pattern reaches the characteristic “figure of 8”.

A dipole sound source is a pair of monopole point sources placed a very small distance apart and vibrating in opposing phases. The following picture illustrates the geometry.

The resulting sound pressure is zero for θ=90° and θ=270°. At points lying on this axis, the contribution of the two-point sources will be equal (due to the same distance from the sources) but phase inverted. Therefore, complete cancellation is achieved on said axis. For θ=0° and θ=180°, the sound pressure will depend on the ratio of the distance b between the two sources and the wavelength λ. This behavior is true in theory. In an actual application, you will not have total cancellation but a reduction of 10-15 dB on the horizontal plane, which is still desirable.

Putting this theoretical concept into practice is a much more complicated matter. For example, one of the aspects that have to be determined during the design phase is the optimal position of the backport in order to direct one of the poles towards the ear canal. Also, depending on the length and the design of the backport system, the directivity differs from a theoretical dipole. To complicate things, the effect is different at different frequencies. However, since acoustic tuning is always preferred compared to digital filtering (due to lower power consumption), an optimal acoustic design becomes crucial in order to avoid SPL losses at certain frequencies while obtaining the best results in terms of acoustic privacy.

To summarize, this now-patented solution shows several advantages. The clear benefit of using this dipole configuration is that the SPL is reduced on the horizontal plane, as shown in figure 3. In a real case scenario where people are next to the user, this translates into lower audio leakage without compromising the user’s sound experience. Another benefit is that by having a backport, there is no need for an additional back volume behind the speaker to avoid SPL losses at low frequencies. This results in an overall smaller design with the best possible audio performance, as can be experienced in the Fauna Audio Glasses. For rapid prototyping using the dipole configuration, USound developed the Danube UAM-P2050 reference design for 2-way audio modules that can be tested in combination with the Helike UA-E3010. To learn more about rapid prototyping with USound MEMS speakers, you can follow this link.

Get started.
Contact us and discover how MEMS speakers can take your audio system design to the next level.

Marco Rinaldi is a Technical Sales Engineer at USound. With a background in Mechanical Engineering and Sound Engineering, he now provides customer support on the integration of USound MEMS loudspeakers.